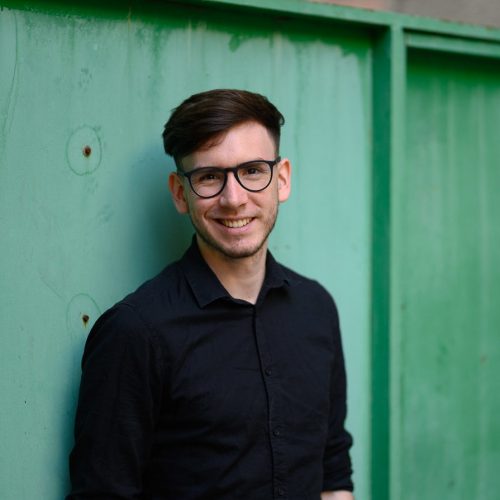 Mr. Jonathan was born into a Canadian family in Costa Rica. After completing the Suzuki piano program at the age of 13, Jonathan was accepted into the ISA (Superior Institute of Arts) in Costa Rica, where he studied with its founder, Dr. Alexandr Sklioutovski, a graduate of the Tchaikovsky Conservatory in Moscow, Russia.

After completion, he was then accepted into the highest level of piano performance studies, under the wing of world-renowned pianist Eliso Virsaladze. He completed his education with honours in July of 2020. In addition to formal education, he has studied with Dr. Thomas Lymenstull at the Interlochen Arts Camp,  as well as comprehensively studying under Aster Lai in Toronto, Canada, where he currently resides.

Mr. Duarte is a Piano Instructor with PANDORA MUSIC STUDIO.