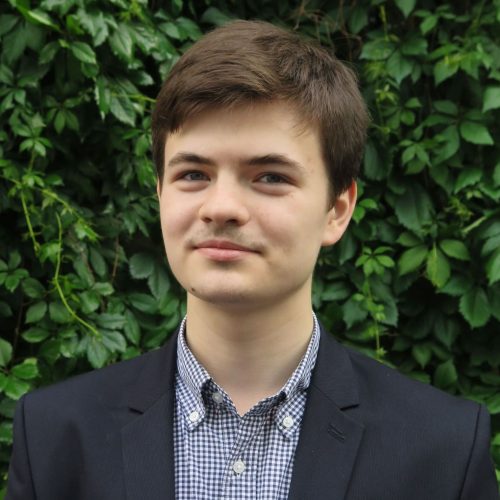 Mr. Zakharov was born in a family of musicians and it determined the path he would take in life. Since his childhood he grew up with music on the stage. He studied at The Central music school at the Moscow State Tchaikovsky Conservatory in class of Andrey Zhavoronkov and graduated from the Moscow State Tchaikovsky Conservatory (Prof. Irina Plotnikova).

Evgeny performed a lot of solo recitals in Russia and orchestral concerts under the conductor Alexander Skudnov. In 2019 he took part in a “Russian piano talents” concert tour, that consisted of numerous concerts in various Italian cities. He also held a masterclass and recital with young artists in Jilin, China.

Evgeny has given recitals in a number of Russian cities and on famous Russian stages such as the Small Hall and Rachmaninov Hall of Moscow State Conservatory, and the Great Hall of Kazan Conservatory. In 2018 the pianist was invited to perform solo recitals in China (Jilin Institute Hall). He regularly appears as both an orchestral soloist and as a chamber music performer.

Mr. Zakharov is a Piano Instructor with PANDORA MUSIC STUDIO.