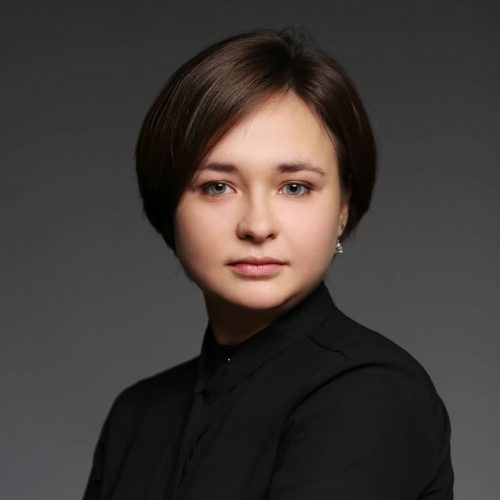 Ms. Ionkina took part in a few music projects as a soloist at the Saint Petersburg Music House during 2018. One of these projects was “River of talents”, which gave her the opportunity to play with the State symphony orchestra named after V. Safonov.  At the end of 2018, Ms. Ionkina participated in the Piano Marathon, which took place in the Mariinsky Concert Hall.

Ms. Ionkina is a laureate of many international competitions such as:

Ms. Ionkina is a Piano Instructor with PANDORA MUSIC STUDIO.