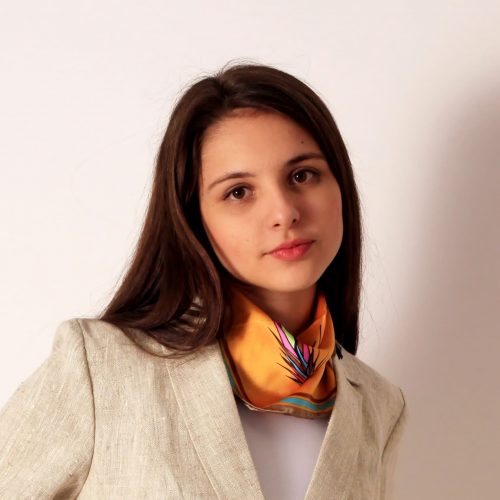 As a pianist, Ms. Astashkina enjoys performing as a soloist and collaborating with other musicians as an accompanist.

Anna has two years of teaching practice and worked on a methodical paper on the pedagogical principles of the famous Russian teacher Timakin. Anna believes that every student is unique and finds an individual approach to every class. Through her teaching, she aspires to inspire her students and share the love of music and knowledge with them.

Ms. Astashkina is a Piano Instructor with PANDORA MUSIC STUDIO.